You are here: Home / Kitchen / Why There May Be Thousands of Stink Bugs Hiding in the Kitchen
Please Share:
3 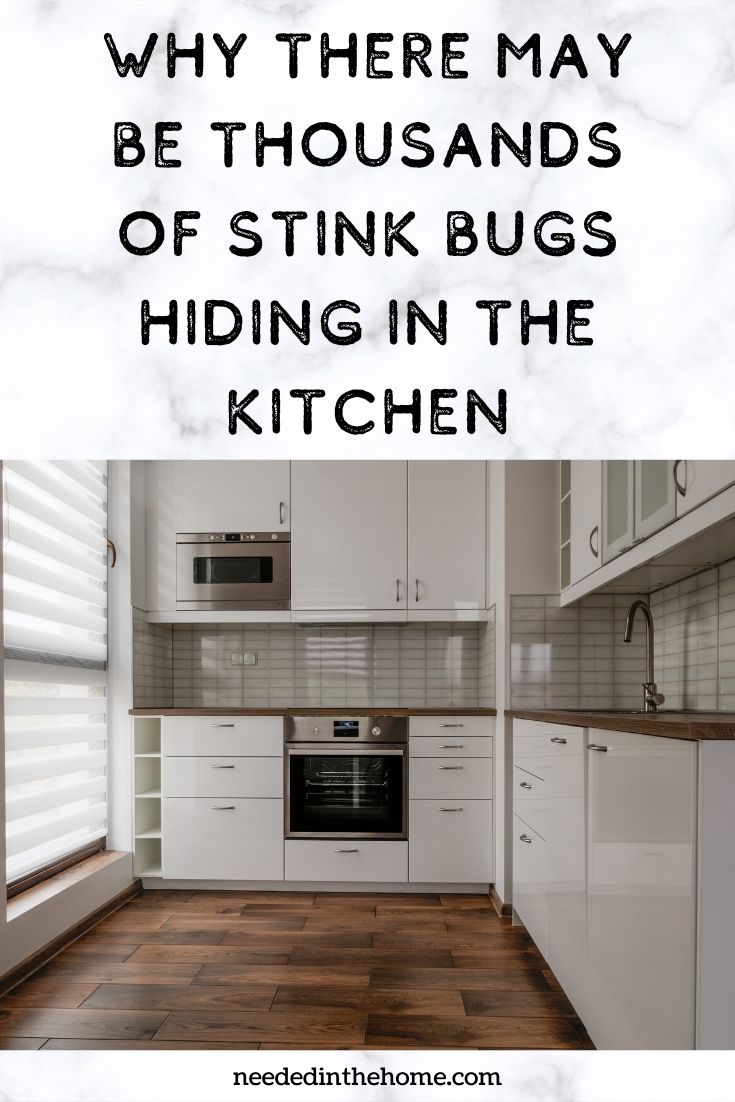 Stink bugs are essentially harmless as they don’t bite and they don’t carry bacteria. But it still bothers us that there may be thousands of stink bugs hiding in the kitchen. What can we do?

[ctt template=”4″ link=”23hrd” via=”yes” ]Stink bugs are essentially harmless as they don’t bite or carry bacteria. But we don't want thousands of stink bugs hiding in the kitchen. What can we do?[/ctt]

However, if you crush them they do release a stink, and that’s one aroma that doesn’t easily go away. It is also possible that they’ll release this stink if they feel threatened, which may attract more stink bugs to release their own delightful aroma.

This can be an issue if you suddenly find you have lots of stink bugs in your kitchen, removing them requires care and attention or you’re going to have a really nasty smelling kitchen!

That’s why it’s a good idea to call the pest control experts and get them to deal with the issue for you.

You can click here to find out more about your local expert.

Birds fly north in the winter to stay warm. Stink bugs can’t fly that far so this isn’t an option. But, they do feel the cold. As soon as the days start to shorten, the light levels start to drop and the temperature decreases, stink bugs will start thinking about the winter. In other words, they’ll be looking for somewhere warm to stay until the spring.

You may not realize it but your kitchen s about to become a free hotel.

Your kitchen is generally the warmest place in your home and it’s the area that’s most likely to have food and water. In short, it has everything the stink bug needs to survive and flourish over the winter months.

That really is the main reason why your kitchen is full of stink bugs.

Of course, you may want to know why your house is so popular and your neighbor has no stink bugs. The answer is simply one of access. The house that is easy to get into will be the one they target.

This means it’s time you took a look around your home to see if there are any small gaps and cracks that bugs and other pests can get through. Pay particular attention to the areas around the windows and doors.

If you see any gap you need to use a sealant and block them immediately. That will make it much harder for any stink bug or other pests to get in.

Regarding the ones in your kitchen already you may find it beneficial to use a vacuum cleaner, providing it has bags, you can simply vacuum them all up and then dispose of the bag outside of your home. This will remove the bugs and keep the smell out of your home as the bag can go straight into the outer bin.

This is probably a lot easier than trying to pick them up one at a time and remove them from your home.

If you’d rather kill the stink bugs you should use a jar of water with a generous amount of dish soap, you’ll still have to pick the stink bug up but you can then flick it into the jar and the soap will stop it from leaving, effectively killing it.

If you find my tips useful, feel free to buy me a coffee to support my efforts. Thank you in advance! 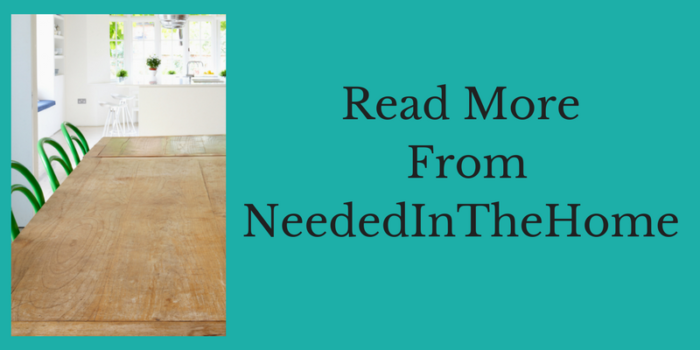 Want to remember this? Pin it to your favorite Pinterest Board! 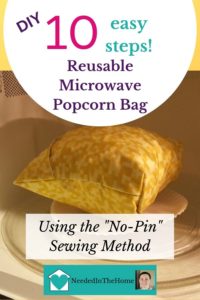 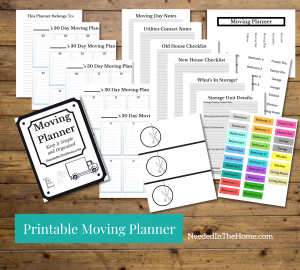 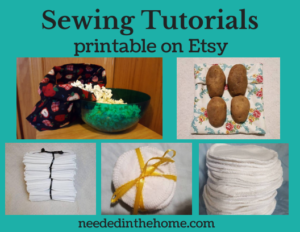 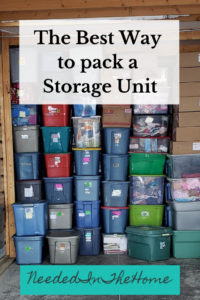 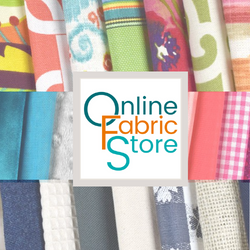